Please Select Your Order Quantity from the Drop down Below

Master Kush is a strain originally name as High Rise, which comes from south Amsterdam. This mostly Indica strain gained popularity in coffee shops there as a unique tetraploid strain. Most cannabis strains are diploid. They have two sets of chromosomes, one from each parent in each cell. Tetraploid strains carry four times the number of haploid chromosomes, making eight sets. Buy Master Kush Marijuana Online

The strain has won several awards over the years.  It won The Cannabis Cup, known as the Superbowl of pot, twice – once in 1992 and again in 1993. It is also the strain of choice for none other than Snoop Lion (Snoop Dog).

Master Kush produces strong, but not overwhelming, euphoria that can leave users in a blissful haze. More experienced users report a rise in creativity and intellectual curiosity.

This strain’s main use is for relieving stress and anxiety. The strong, Indica-based effects are ideal for relaxing in the evening. Master Kush is extremely effective in the treatment of insomnia. Its body-numbing high can help manage chronic pain.

The strong, stereotypical ‘munchies’ produced by this strain may also be useful in stimulating appetite for patients suffering from eating disorders such as anorexia and bulimia.

Master Kush is bred by Nirvana and is a cross between a true Hindu Kush and a Skunk. However, the strain flowers for around 63 to 70 days. Master Kush grows best indoors or in a greenhouse, where it can produce up to 200 grams per plant.

Since the arrival of Master Kush, other strains have also taken up this name. Some are crosses of true Master Kush, but others are mere imitations 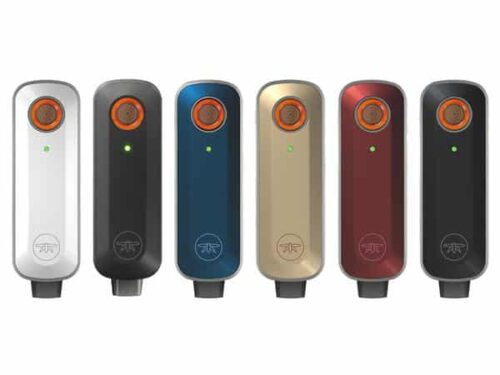 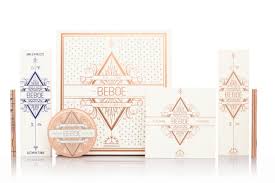 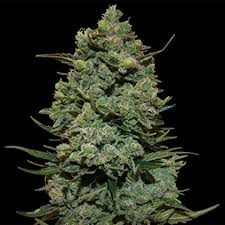 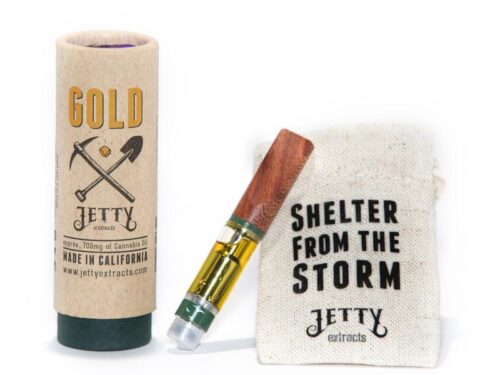 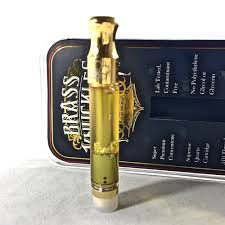 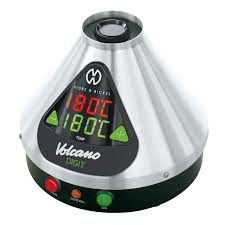 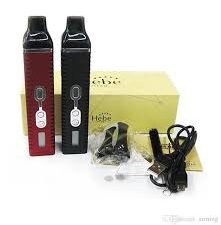 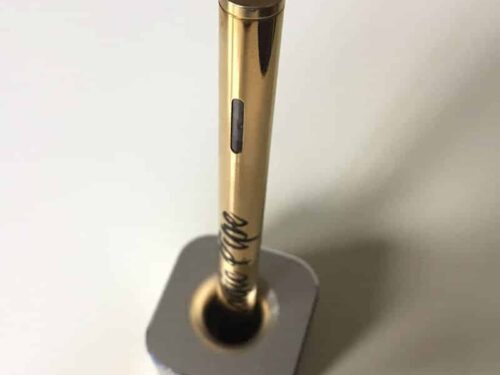 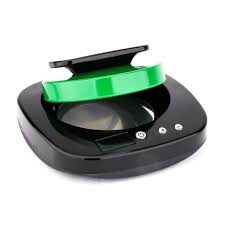 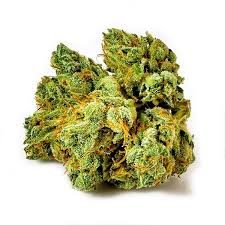 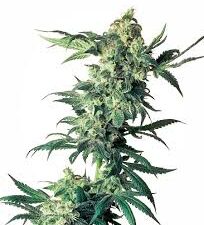 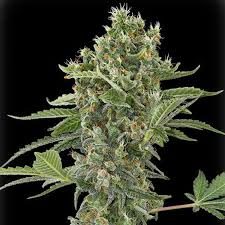